What if that expensive diamond necklace you bought also becomes a bracelet? Or a glittery pendant that can also be worn as ear studs? Giving a whole new dimension to concepts in jewellery making, Kirtilals has come up with a breathtaking collection of bespoke diamond jewellery that’s not just about the aesthetics or ornamental value, but also multi-utility and functionality of the piece. 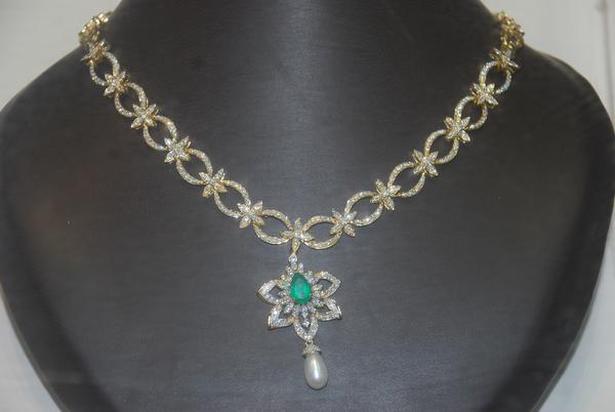 “The collection is a precursor to how jewellery is becoming more than just an ornament the world over. Every single thing you wear is being made into something functional. Necklaces are engineered to become more than a string of diamonds to be worn on the neck,” says Monish Kannan, the Production Manager at the Coimbatore plant of Kirtilals, who has also conceptualised and executed the collection. “The process of making versatile jewellery is complicated. It’s like a crossover between engineering and jewellery making.” The brand has launched over 100 designs in the first set of collection, of which nearly 50 have been displayed at the Madurai showroom. “Since Madurai is a traditional place where people buy a lot of jewellery, we wanted to test the grounds for an avant-garde collection like this,” says Natarajan, General Manager. 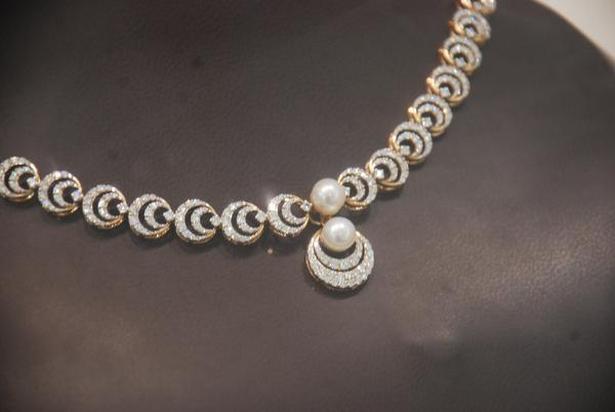 “Multi-functional jewellery is a value addition for people who spend so much on buying diamonds. If suppose you buy a pendant for over Rs.1,00,000, how cool if it also becomes ear studs? All you have to do is to unscrew and put the piece back in a different fashion. You get to wear the same piece in various ways for different occasions.” Magnetic bangles is another concept where a set of thin bangles can be worn as a single thick kada or vice verse. The collection contains rings, earrings, chains, pendants and bangles that are light-weight, unique and modern. The price range starts from Rs.40,000 upwards.