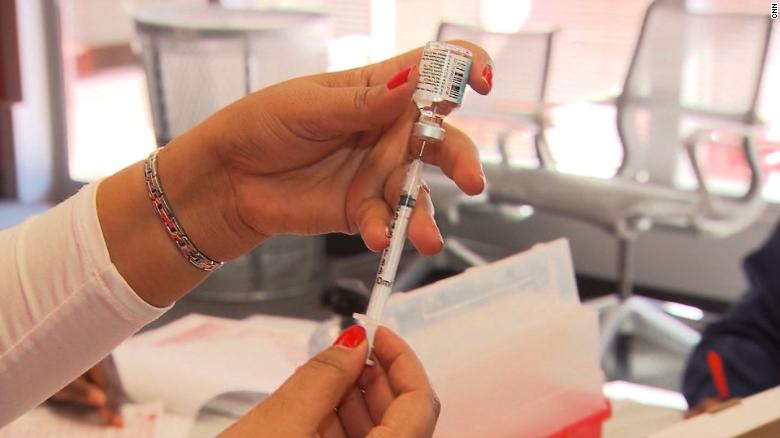 (CNN)The Santa Clara County, California, health department said a person with measles visited Google’s headquarters in Silicon Valley, which is in their county. The adult is a resident of San Mateo County.

As of April 10, California has reported 21 cases of measles this year. Two of those cases (one adult and one child) were reported in San Mateo County and four cases were reported in Santa Clara County (one child and three adults), according to the California Department of Public Health.
San Mateo County Health reported two additional cases of measles there on Wednesday. In a statement, Cassius Lockett, director of public health, policy and planning for the health department, said one of those cases was an adult resident who had recently visited Google.
“San Mateo County Health communicable disease investigators are following these cases and getting regular updates from our partners in other jurisdictions to advise those who may have been exposed to measles to consult with their local health care providers.”
“The County of Santa Clara Public Health Department worked with Google to contact individuals in our county who might have come in contact with the person with measles while they may have been contagious,” a Santa Clara county spokeswoman said in an email. 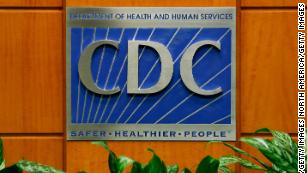 Anti-vaxers are winning the war on social media. What’s the CDC going to do about it?
Britt Ehrhardt, public health communications officer for the Santa Clara County Public Health Department, said that there is “no additional risk to the community” and that the person who visited Google is not linked to the other cases in Santa Clara county.
Citing patient privacy laws, health officials said no additional information about the cases could be provided.
Ehrhardt said the county health department conducts contact investigations when suspected cases of measles are reported to determine the whereabouts of the infected person while they’ve been contagious and who they were in contact with. This allows health officials to inform those who have been in the places where there has been a possible measles exposure.
CNN contacted Google for this story but had not heard back as of Wednesday evening. 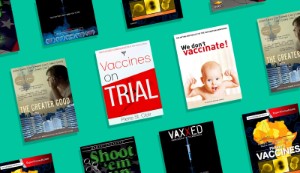 Tech platforms, stop enabling the anti-vaxers
Measles is a highly contagious, vaccine-preventable respiratory illness characterized by a rash of flat red spots. Symptoms may include fever, cough, runny nose and watery eyes. Measles can also lead to death when complications become severe, according to the CDC.
The United States has experienced a resurgence of the highly contagious disease this year, with at least 555 people sick across 20 states, according to the US Centers for Disease Control and Prevention.
Outbreaks have been linked, in part, to the anti-vaccination movement and the spread of misinformation about possible side effects of vaccines proliferating online.
Get CNN Health’s weekly newsletter

Sign up here to get The Results Are In with Dr. Sanjay Gupta every Tuesday from the CNN Health team.

Critics have called on tech companies to take more responsibility for public health disruptions occurring on their platforms.
US Rep. Adam Schiff sent a letter in February to Sundar Pichai, chief executive officer of Google, urging him to address the issues. “I am writing out of my concern that YouTube [owned by Google] is surfacing and recommending messages that discourage parents from vaccinating their children, a direct threat to public health, and reversing progress made in tackling vaccine-preventable diseases,” Schiff wrote.
Schiff addressed a similar letter to Facebook. In March, Facebook, the world’s largest social media site, took aim against anti-vaxers by lowering the ranking of groups and pages that spread misinformation about vaccinations in its News Feed and Search options.