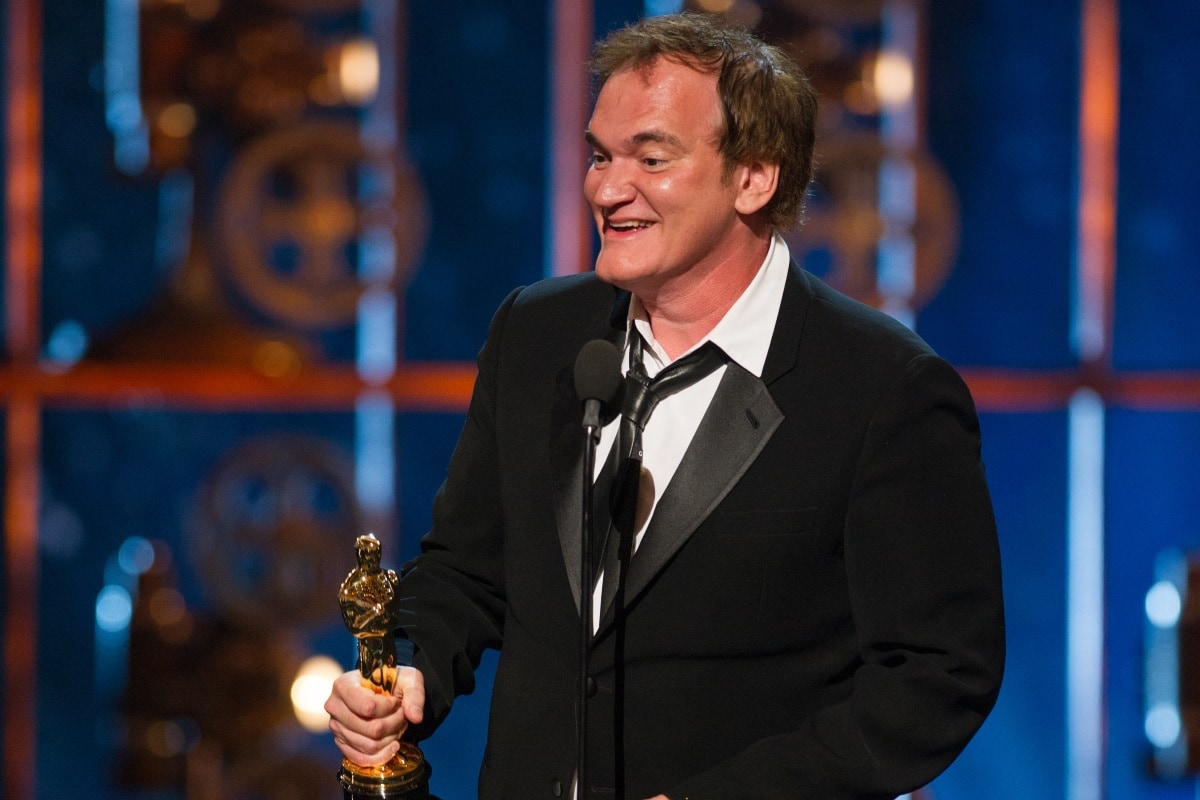 Quentin Tarantino at the 2013 Oscars

Quentin Tarantino might finish his filmmaking career with that Star Trek movie he floated in late 2017, the director has said in a new interview. Tarantino has often talked about his 10-film retirement plan, and with the upcoming Once Upon a Time in Hollywood — set to release August 23 in India — being his ninth directorial effort, a lot of people are curious if the 56-year-old filmmaker intends to stick to his claim. But considering Tarantino’s career has been full of originals — movies he wrote himself — he’s not entirely sure if he’ll actually end with a franchise in Star Trek.

“I guess I do have a loophole, [if] the idea was to throw a loophole into it,” Tarantino told CinemaBlend. “Which would be [to go], ‘Uhhh, I guess Star Trek doesn’t count. I can do Star Trek … but naturally I would end on an original.’ But the idea of doing 10 [movies] isn’t to come up with a loophole. I actually think, if I was going to do Star Trek, I should commit to it. It’s my last movie. There should be nothing left-handed about it. I don’t know if I’m going to do that, but that might happen.”

Considering Tarantino came up with the whole retire-after-10-movies thing on his own, there really isn’t anything beholding him to it. That said, he seems to be planning to stick to it. In a recent interview with GQ Australia, Tarantino said: “I think when it comes to theatrical movies, I’ve come to the end of the road. I see myself writing film books and starting to write theatre, so I’ll still be creative. I just think I’ve given all I have to give to movies.”

Seen from that viewpoint, there’s nothing stopping him from ending with Star Trek, but given his career’s signature has been putting his own thumbprint, it argues that Tarantino would want to end with a film that he completely created from scratch.

If Tarantino does proceed with Star Trek, he would have to contend with the status of the franchise, which is currently dead after salary disagreements with the lead stars. Tarantino had already submitted a story idea to J.J. Abrams and noted that he “likes the new cast” before that, but he might have to go in a reboot direction if Paramount Pictures can’t get the cast to sign on the dotted line.